Biography and Legacy of Mathis Frénque

Mathis Frénque is a very famous french cacologist, whose fame only began long after his death, who was from the classical era of cacology, being born in 1708, and dying in 1789. He employed a revolutionary technique in his books by including illustrations of things he described, such as the famous FætyCow illustration and Diagram of the Common Fæty, both seen below. 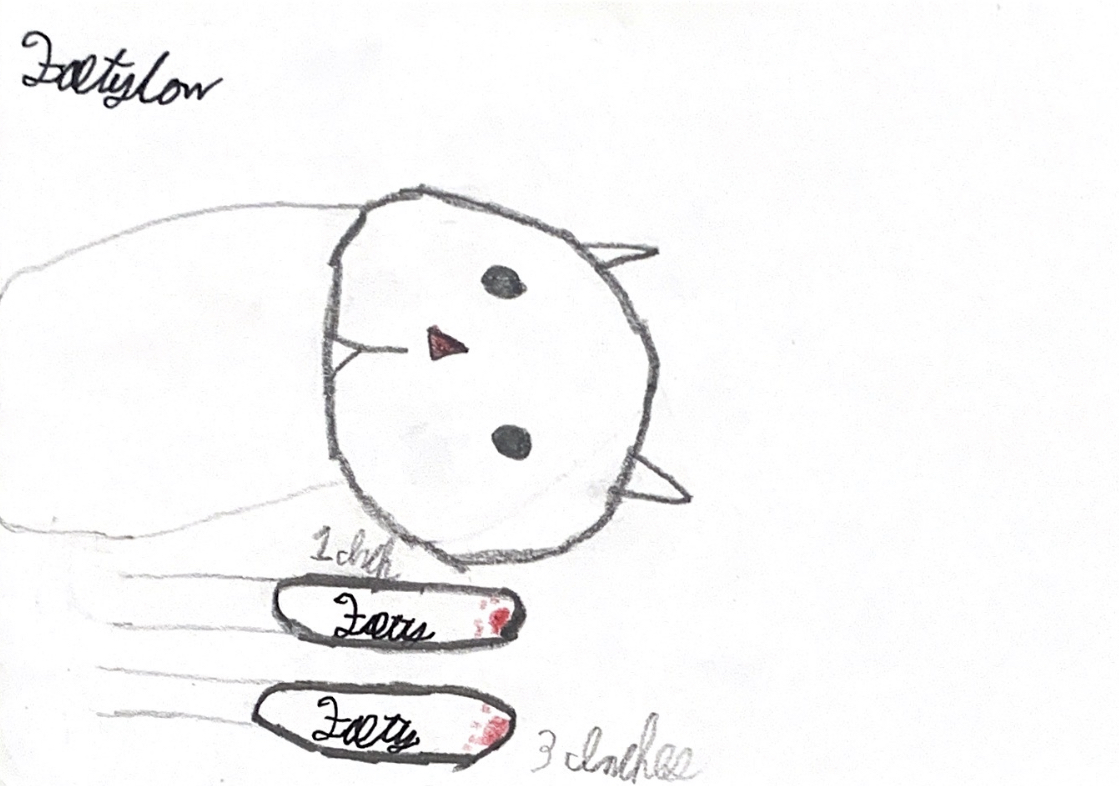 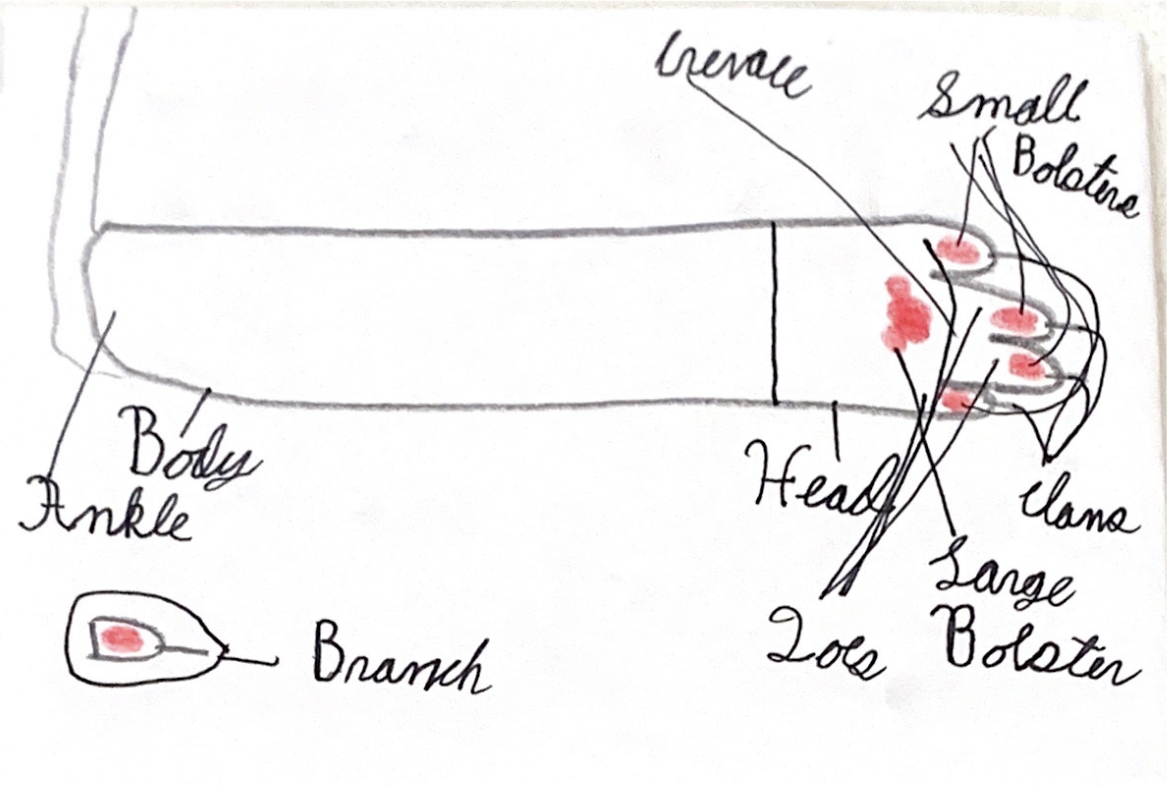 Frénque was born to a middle-class family that had a cow named Béz. He began having a great interest in performing detailed analyses of Béz at the age of 10, and at the age of 13, he learned of the field of cacology. He was a good artist and liked to illustrate cacological concepts like CowStates and cow-related diagrams. He, at the age of 20, began writing his first book, Classifying Common and Uncommon CowStates, which required quite a lot of diagrams and illustrations. The book also finally provided concrete scientific definitions for most known CowStates of the time, most of which remain the definitions to this day. He finally published the book a year later. Due to the low budget of the cacological community of the time, each copy was hand-written and drawn, until after his death, when the now defunct Cacology Printing Company was founded in 1798, now only requiring the illustrations to be hand-copied.
In 1811, he finally began seeing mass-recognition, even among people outside the cacological community, and he was finally recognized as a very important figure. 11 Million copies of Classifying Common and Uncommon CowStates alone have been sold. Most of his original works are now held in the Bose Education Center Museum, but several others held in the Cacology Hall of Fame.