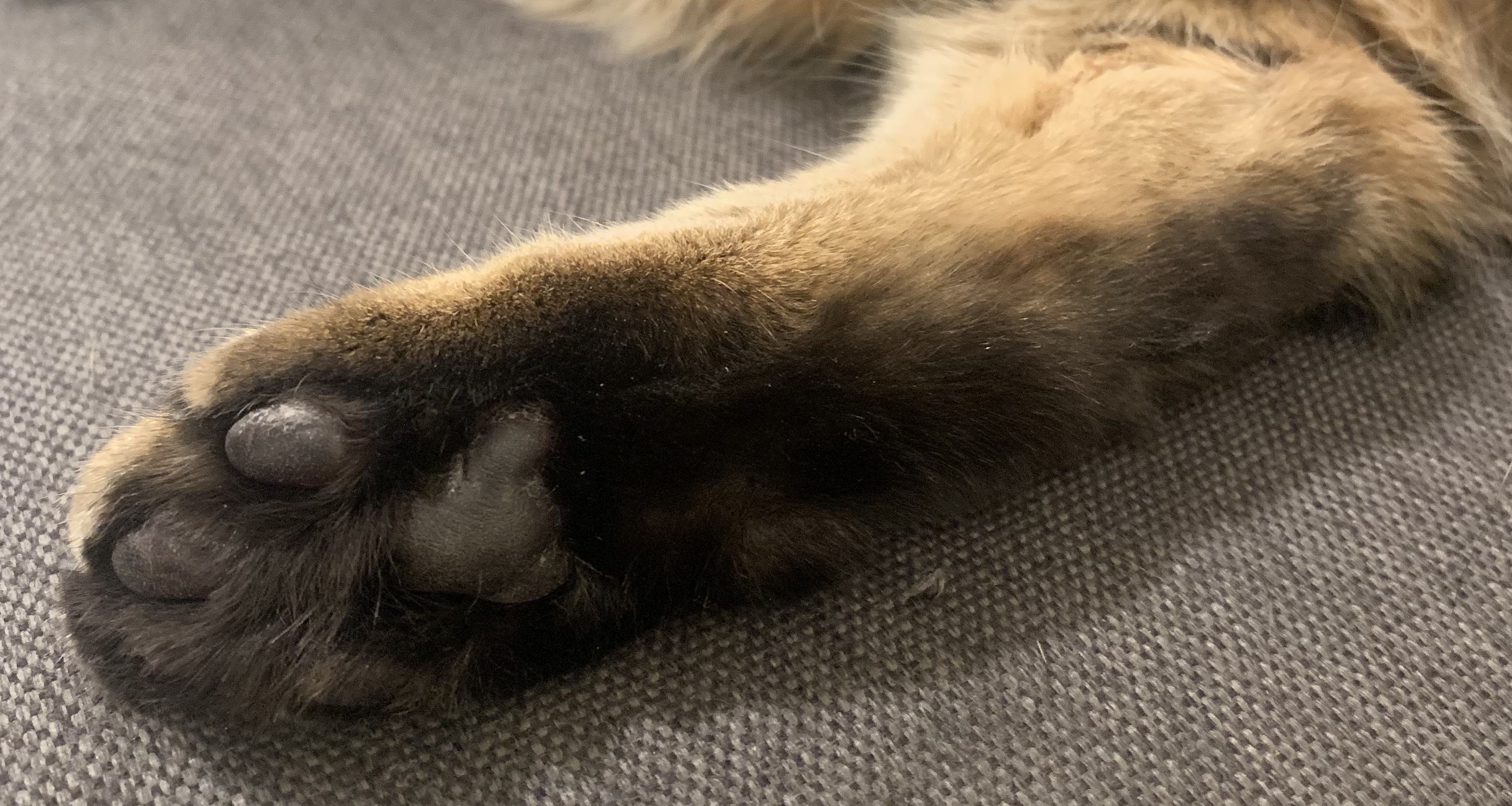 See what's up in the bose world

For Beginners Introduction to Cow Theory

The most fundamental idea in Cow Theory is that there are two distinct types of entities in the universe: Cow-Type, and Non-Cow-Type. The main difference between these two types of entities is that only Cows have a property known as Saca. We will explore Saca later on, but it is not important for now.

The Ophar CMS project has overcame yet another hurdle, and now instead of being 78% consistent in cows, it is 97% consistent. The consistency data was collected from a group of 25 cows, and each cow was tested three times with Ophar CMS. The modification that was required to increase the consistency was to significantly increase the iterations of each function in the CIS. The end product is "Ophar CMS CIS BETA Version 3.0.1": 'ruin(); MAIN "buttsmash(20), stdpet(9), scratch(COW_CHIN, 10)"; do(MAIN, 4); ruin();' Holme Johnsen, a member of the Ophar CMS director's board, has stated "if we perform too much of each function, the cows are actually statistically less likely to become ohp [the scientific name for HappyCow]." This means that to further increase consistency, simply increasing function iterations will actually negatively impact Ophar CMS, so further advancements will be more difficult. Furthermore, Holme Johnsen gave a new prediction of Ophar CMS's release date, saying it would likely be released in early-to-late 2021 instead of the previous late-2021 to mid- 2022 prection, due to many recent new advancements.

BoseScienceGroup (BSG) has finally finished creating their cow simulations, allowing significantly better science to be done on cows. The proram, CowSim, has been officially determined 99% accurate. The main innaccuracy is the lack of real-world variables, but these can be simulated as well; this real-world variable simulation is the greatest point of potential errors, but the margin of error is still very low. This simulation should be perfect for most experiments, but those that rely on specific natural qualities and variables being right, which currently cannot be simulated properly, will still likely work, but to avoid errors, these experiments will only be done on real cows until better technology is developed. CowSim, like most contemporary cow-science-related programs, is open-source. The program and its source code is available on bosesciencegroup.com/cowsim.

The developers of SacaPoints have released the 30th version of the system today. Notable new features include: customizable no-types, "yes" introduced, the ability to reset a saca's point quantity, negative SacaPoints, "No" enhancements, Strong-No "No" enhancement, and many, many more. Today also marks the 5th anniversary of SacaPoints. The SacaPoint system has now became open-source as well, upon the release of version 30. The SacaPoint Foundation has released a statement that "Mr. Cat has 347 SacaPoints, and many people have wanted to know how many SacaPoints he has, so here ya go." The company also has announced that they will attempt to keep up with this year's new Cow Theory breakthroughs, and use them to more accurately grade Sacas' behaviors. Lastly, the SacaPoint Foundation has decided to soon partner with Cownews to create official news updates about the SacaPoint system, rather than tyhe "old-fashioned, inaccurate, and unprofessional" news updates given by Cownews reporters. After this current update about the SacaPoint Foundation, they will begin the partnership with Cownews

Previously I wrote an article showing the recent advancements I have made in the CTM field, but the output image of this formula, as always, was very low resolution. Quasq Medlorr and U released today a program called Image-From-CowState (IfCS), available at bosesoftware.com. This was developed alongside the CTM-work I was doing, and now that both the CTM advancement and the IfCS, I can display the CTM developments in much higher detail. It was only a week ago, however, that I had figured out how to make the output file use all 3 color channels. The program outputs an image using neural networks, and in the standard CowStateImage Resolution (CSIR), which is the highest possible resolution. I will now show the result in the CSI Transition Format: ei=" 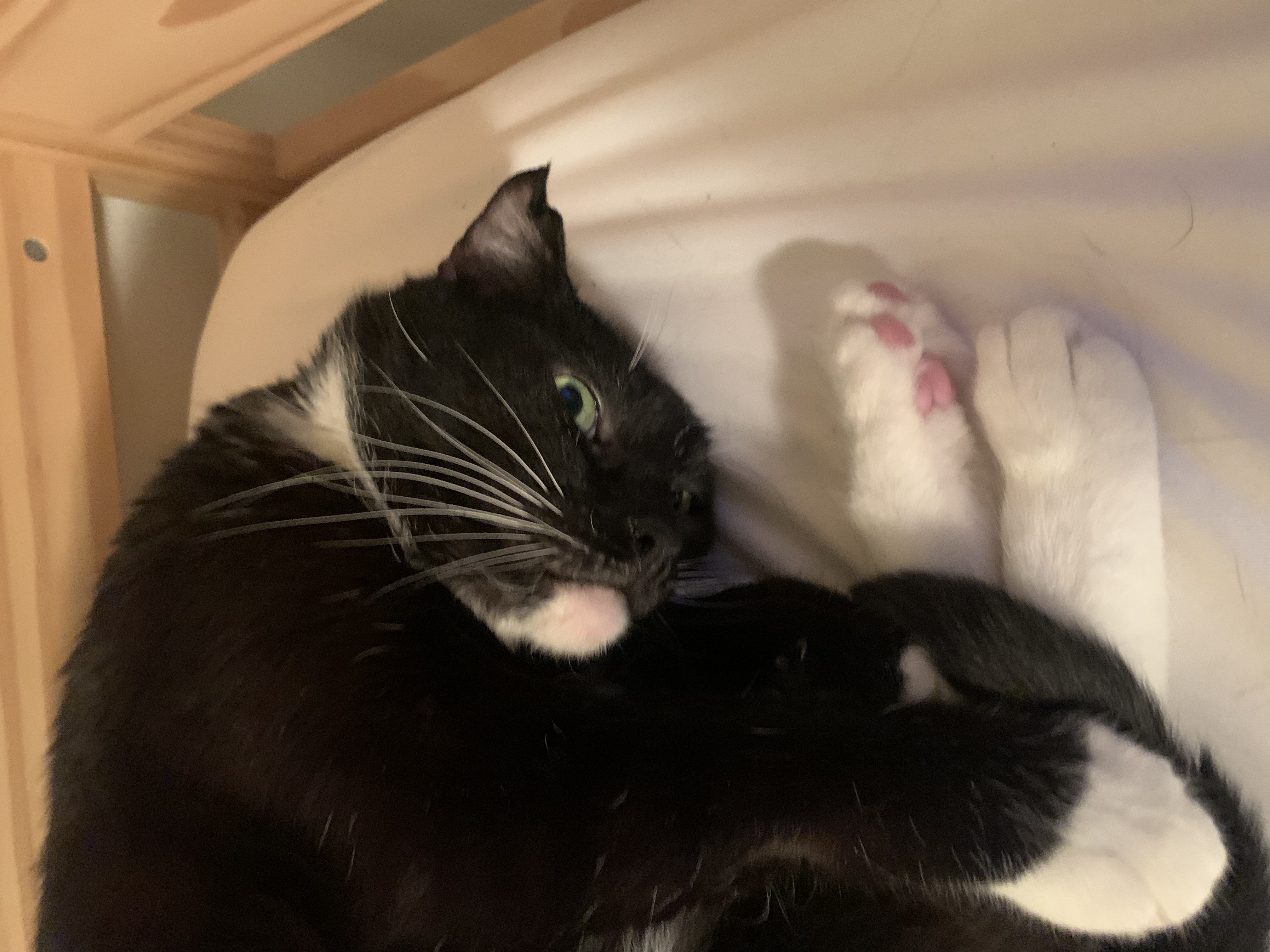 The "Control Cow by Foot" Hypothesis

In my research in the Cow Control (CC) field, I have studied the odd reaction cows have when touching their foot. They usually move their foot away, and often change their CowState, seemingly with a foot touch as a direct cause. Pounding will usually have a greater effect than gentler touches. Some cows have greater sensitivity to foot touches than others. This sensitivity seems to be correlated to their CowPersonality; this was tested on 3 different cows, Cowey, Urina, and Poc, but this can likely be extended to most cows. Lastly, I hypothesize that foot touching can, to a limited extent, be used to control a cow. I have submitted this hypothesis to BoseScienceGroup and COWLabs for testing. I also will be going to CacaChat to seek volenteers for testing that will be done by me, CowNews.com readers, and my group SacaSciens. You can find the news about this project at ccfhypothesis.com.

Recently, when me and Cow Theory savant Plodnell Quannson were joking around while drunk, we came to a breakthorugh in Cow Transition Modeling (CTM). Previous methods of modeling Cow Transitions involved relying on certain variables (e.g. cp) to make inaccurate "guesses" on what other variables (e.g. chm) will be after a certain quantity of time. The quality of these predictions decrease every ctu, usually making only 1/10th of our attempts to model Cow Transitions passible by modern CTM standards. During this party we had last night, I figured out the formula for modeling one of the most important variables in CTM, "cvlnp: set v = cs & cp & cm, cvlnp = v;" Amazingly, with this formula, I managed to be the first person to predict a CowState 7 CowPhases after the original image of a CowState. si=" 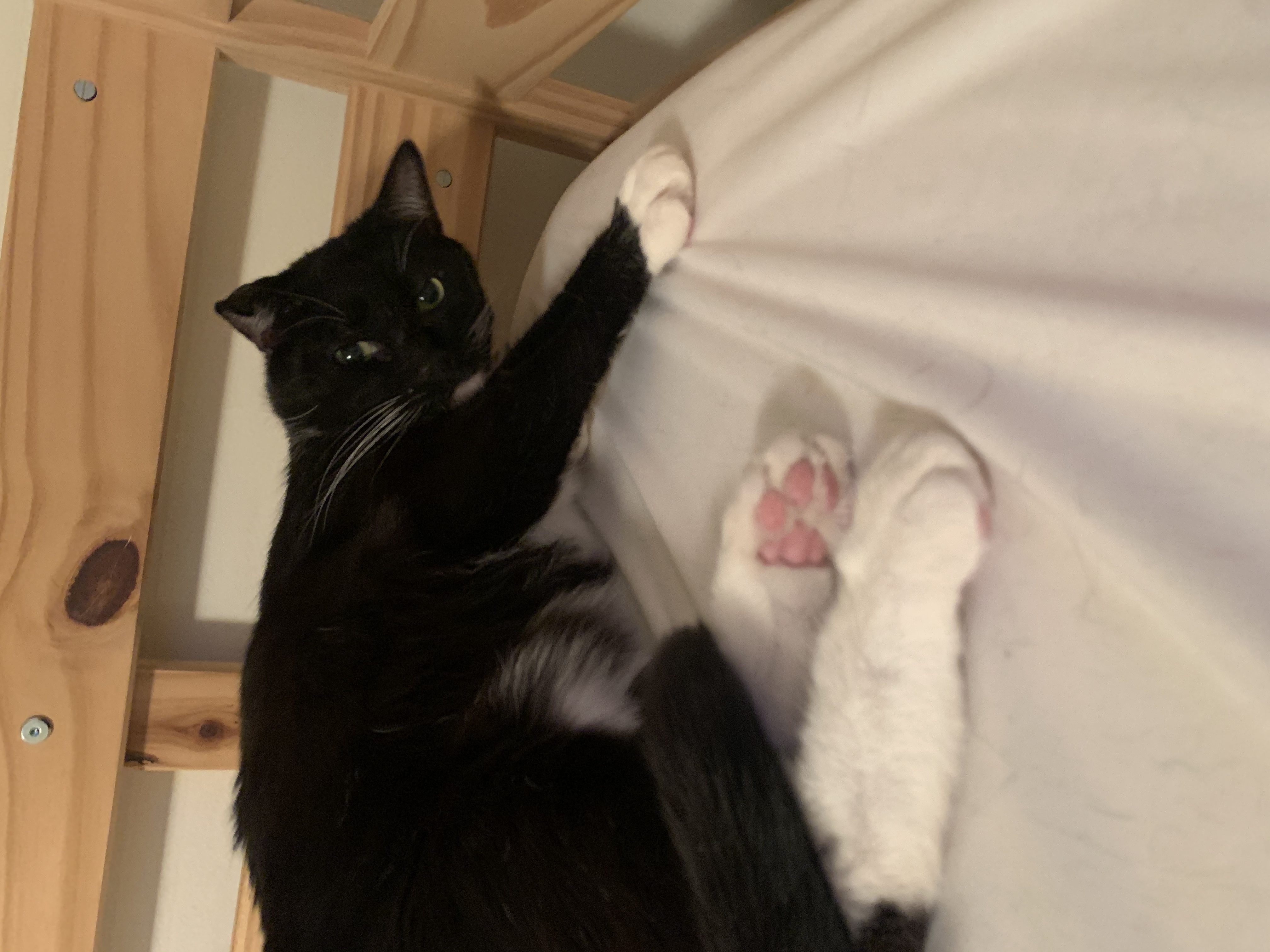 The Ophar CMS Project has made a major breakthrough, by modifying the Ophar CIS (Cow Interaction Script) that creates HappyCow in a particular cow, changing the success rate from 58% to 78%. The previous Ophar CIS was : 'MAIN "buttsmash(10), stdpet(3), scratch(COW_CHIN, 6)"; do(MAIN, 3)'. The current Ophar CIS is: 'MAIN "buttsmash(11), stdpet(4), scratch(COW_CHIN, 7)", heavscratch(5); do(MAIN, 3)'. The new Ophar CIS Adds 3 extra iterations to all previous functions, and adds a heavscratch function. Ophar CIS developers expect to release the first public version of Ophar CIS in late 2021 to mid 2022, but Isaac Homms, the lead director of the Ophar CIS Project, says "It's almost like trying to guess what side a coin will land on, so take these dates with a grain of salt." However, with many new Cow Theory discoveries this year already, it seems like the delay shouldn't be long.